It is 11:38 PM on a Friday night. I just got home after running a few errands including grabbing some stuff for breakfast for the family tomorrow at the local grocery. They must have been getting ready to close because their aisles were filled with pallets and pallets of consumable goods. There were more than a few patrons still left in the store but they were by no means busy. I always like hitting the store at that time. You get to try to put together pieces of these people's lives. Why are they at the store at this moment? I think I'm fairly good at the game and it's fairly obvious why they are there.

As I'm leaving I walk past this one guy as he's walking in. He has this old portable "boombox" stereo that he is bringing in with him. Ah, the cleaner. And suddenly I'm hit with a wave of memories I haven't thought about in a long, long time. 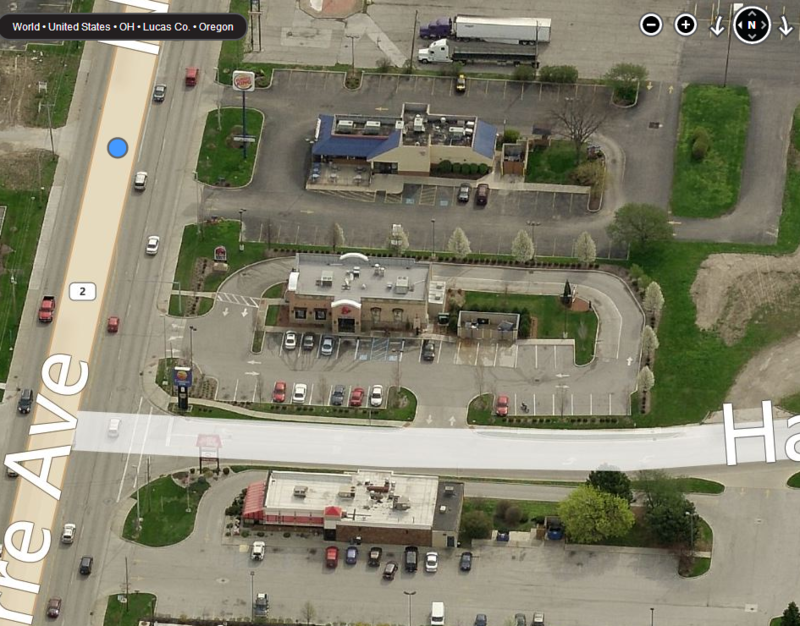 I used to work at that very Burger King when I was 16 years old. I started out working as a crew member doing a bit of everything. When the summer hit I started working the late night shift. It was until close which was probably sometime between 11 PM and 1 PM depending on the night. I think my shift usually started around 8 PM. With just under an hour or a half hour before we closed Steve would start his shift.

Steve was probably in his early thirties at the time. Maybe younger. He was a bit of a loaner but probably the nicest person I had met in my life at that point outside of my family and my circle of friends. He was quiet but always made an effort to smile and genuinely seem interested in "How are you?" He had big red scars up and down his face and on one side of his body. That probably explained the loaner part. Luckily I was naive enough to not totally alienate him at the time because of it. At least I hope I didn't.

Steve worked when Burger King was closed. At age 16 that blew my mind. What is it like? What do you do? Can I do it? I was enthralled. We developed a friendship over the summer and there were a few nights I stayed past my shift, off the clock to just talk to Steve and have him show me the ropes. In fact it was late that summer and Steve had to take some time off. I convinced my manager to let me take on those duties for the week or so while Steve was out. I worked from 11 PM until 7 AM. Unsupervised. By myself. Taking apart the BK broiler, soaking it in this awful dye and scrubbing everything to the best of my ability. I'm pretty sure some labor laws were broken there. I loved it. There is something about walking in with your boombox knowing that you'll own the store in a few moments while you work solo.

And that wasn't even my first job. 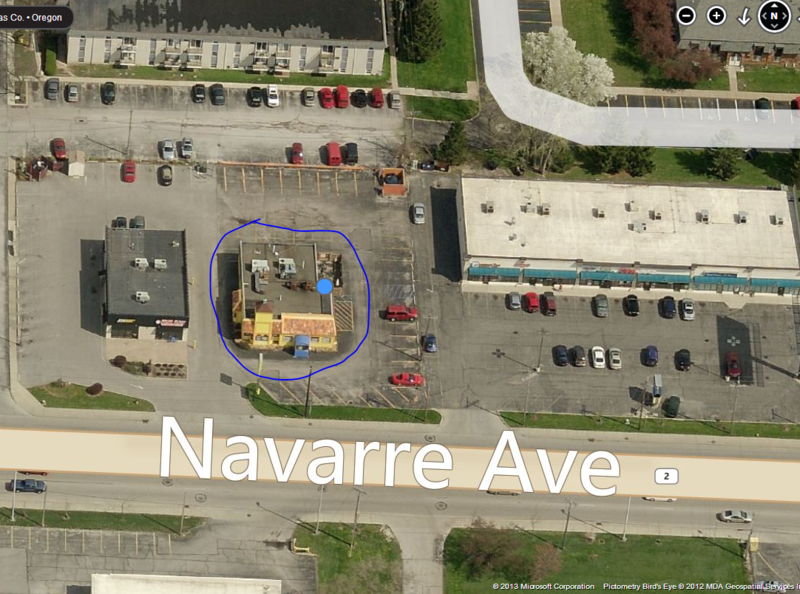 I started working at Casa de Oro when I was 15 years old. (yes, yes it is pretty much across the street from Burger King) I washed dishes. My sister had a friend working there that helped get me a job. Believe it or not I think I was trying to help save money for a computer. That was a crazy first job. I think I was too young and dumb to be nervous. But just thinking of what my first day must have been like makes me nervous now.

Mike was also a dishwasher. Like Steve, I'm remembering him as kind of a loaner type and probably early thirties as well. Maybe mid to late twenties. Like Steve, Mike always had a smile on his face. Mike's smile was infectious. Ear to ear infectious. Mike was deaf and wore hearing aides. His speech was affected by this. And like Steve, I think and hope I was naive enough to not alienate him. Mike also taught me the ropes.

Mike taught be how to work fast. Always work hard but fast. He was crazy speedy. And he was funny as hell. I had a blast working with Mike. It was probably my second week in and him and I were a team. He would pick me up on Saturday's to go to work before the place opened and drop me off well after the last drunk person left the restaurant. We worked tirelessly on Saturday's and it was a blast.

I have no way of contacting these two men to tell them thanks.

I think they helped me learn how to work hard but still have fun. How to be friendly and genuinely enjoy people different than you. They obviously weren't the only ones who taught me these values.

My father was a living breathing example of what a strong work ethic looked like every day of his life.

But tonight. Tonight I wonder about Mike and Steve. I hope they are over-the-top happy. I want them to know what a positive role they played in my life, even if it was such a short amount of time our paths crossed.